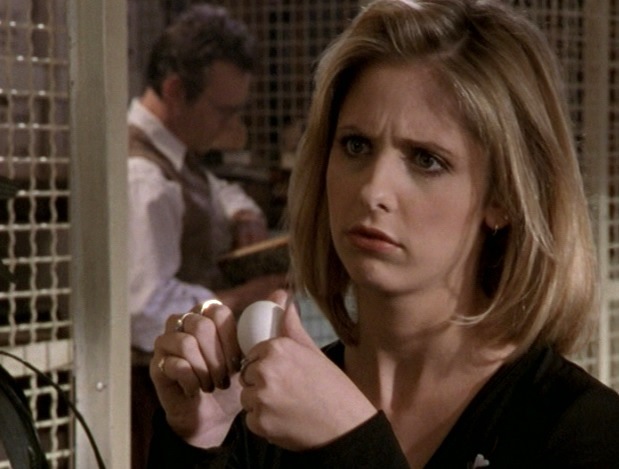 END_OF_DOCUMENT_TOKEN_TO_BE_REPLACED

Welcome Back to the Hellmouth: “Bad Eggs”