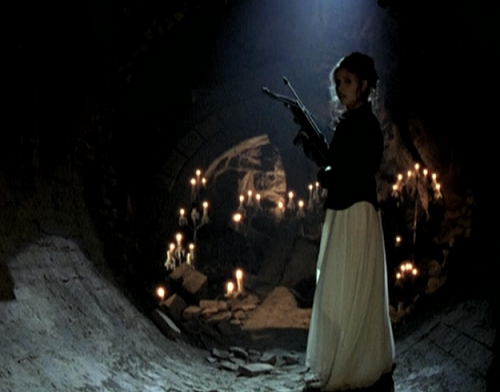 The short version of why this post is happening now, and not in June, when it should’ve happened, is that I am Very Good at procrastination.

The long version is a story I still can’t quite even tell for myself — a story about a hard summer inside and out. Out there, the world tried very hard to catch fire in a variety of ways. Some parts of it, like my home state, literally did. I spent the day after Labor Day in an AirBnB in Chattanooga, reading about which parts of the Columbia Gorge were on fire, who was evacuating, what was destroyed, what might be.

No disaster is more important, more valuable, than another. But home is still a thing.

And here, in the place I call home now — I can say, “My cat died,” like it was a small and acceptable thing, a shift I could live around. But it was a longer story than that, and now I make the bed not because it needs making but because if it is made, there is no chance of my heart mistaking a lump in the blankets for a 17-year-old white cat, purring.

So I didn’t think about Buffy, and about death, and about “Prophecy Girl.” I watched it on the right date, but when it came to writing, I skipped it and I kept skipping. But now it’s time for season two, and I somehow want to write about that and still don’t want to write about “Prophecy Girl,” and there’s nothing for it but to figure out why, or at least write while trying.

“We saved the world. I say we party.”

END_OF_DOCUMENT_TOKEN_TO_BE_REPLACED

Welcome Back to the Hellmouth: “Prophecy Girl”